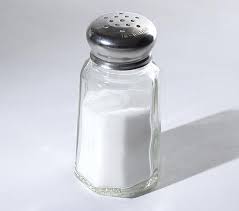 Salt Publishing, as you may know by now, has been savagely hit by the credit crunch and is now in officially dire financial straits. All, however, is not lost. If every human being currently alive on the planet orders a copy of The Scent of Cinnamon just one Salt book, Salt will be saved and, indeed, in a position to challenge the media domination of Murdoch, Branson and Berlusconi, not to speak of other more savoury characters. This isn’t likely to happen, but it wouldn’t hurt to get the ball rolling. You can order direct from Salt or from whichever bookshop you prefer. And if you live outside the UK and are ordering online, Book Depository is almost always cheaper than Amazon, as I never tire of pointing out. Naturally, you won’t just be doing Salt a favour; you’ll also be doing yourself one. I won’t recommend any one in particular, because Salt doesn’t do duds.

This entry was posted in salt. Bookmark the permalink.